Today, we are going to learn how to fix the error Gem::InvalidSpecificationException) gem contains itself (name.gem)

As software developers and human beings, one vital skill is to be able to understand and solve problems.

Failure happens everywhere and every time, we already expect that, the difference is how people approach and face problems.

In software development, one important characteristic is to be able to grasp the error message. Identify solutions for problems must be our motto.

When does it happen? The error happens when you run gem build gem_name.gemspec.

Why does it happen? It happens because the ruby gem calls git to find out what files to include or check in your gem.

In the previous example, since there's already a rulers-1.12.22.gem in git, there's going to be a conflict with the previous and the new file.

That's why the error message says: `rulers-1.12.22 contains itself`

How does it happen? This behavior is because of the following part of the gemspec file:

Try it and see the result

The solution is to remove the gem file, locally and remotely, done. 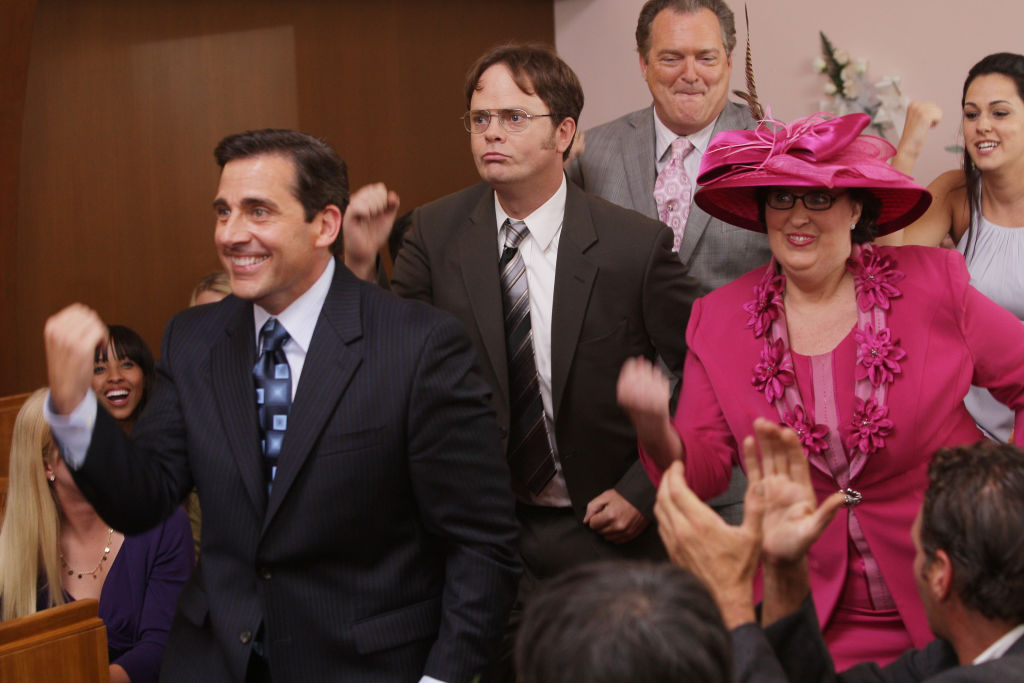 That`s all for today. I hope this article helped you. Let me know if you have any questions.